Czech Republic, the country I was born in 33 years ago, celebrated 100 years of its existence yesterday. My country was created after the First World War, during the collapse of the Habsburg Empire. The country was christened Czechoslovakia. The name of the first President was Tomáš Garrigue Masaryk.

If my country was a character in a book, I would say she didn’t have a lot of luck in her life so far. The people there are strong, and they are not afraid to fight. It was put to the test many times, as the country had to deal with a lot of events during its existence.

She was born as a result of The First World War and fought in the Second World War. Right after it ended, she was occupied by the Soviet Union and had to live under communist reign for over 40 years. There was not a lot of freedom during any of those times, and that is why these events have become a frequently visited topic in Czech books.

I want to share with you a couple of my favorite Czech writers. Stories, they had, and stories they created, so you can better understand this country. “The golden center of Europe” has a lot of beauty, mystery, and strength.

“She loved to walk down the street with a book under her arm. It had the same significance for her as an elegant cane for the dandy a century ago. It differentiated her from others.”― Milan Kundera, The Unbearable Lightness of Being.

There are two very world famous Czech writers. I love to hear people say “Oh, I love Kundera.” It always warms my heart. If you haven’t heard of him, you probably heard about his most famous book “The Unbearable Lightness of Being.” His books were banned during the communist era. Mostly because they were telling the true state of things in then Czechoslovakia, and refused to be a part of the propaganda. He shared the stories of people, that suffered under the totalitarian regime and the ridiculous consequences of their actions in the most real manner.

“My dear Miss Glory, Robots are not people. They are mechanically more perfect than we are, they have an astounding intellectual capacity, but they have no soul,” – Karel Čapek.

He specialized in science fiction. Often, the warnings and thoughts he shared in his works, were based on true dangers in the world. One of his most famous books “The War With the Newts,” warned about the rising of the National Socialism in Germany at that time. If you are looking for great food for thought, read one of his books or plays. 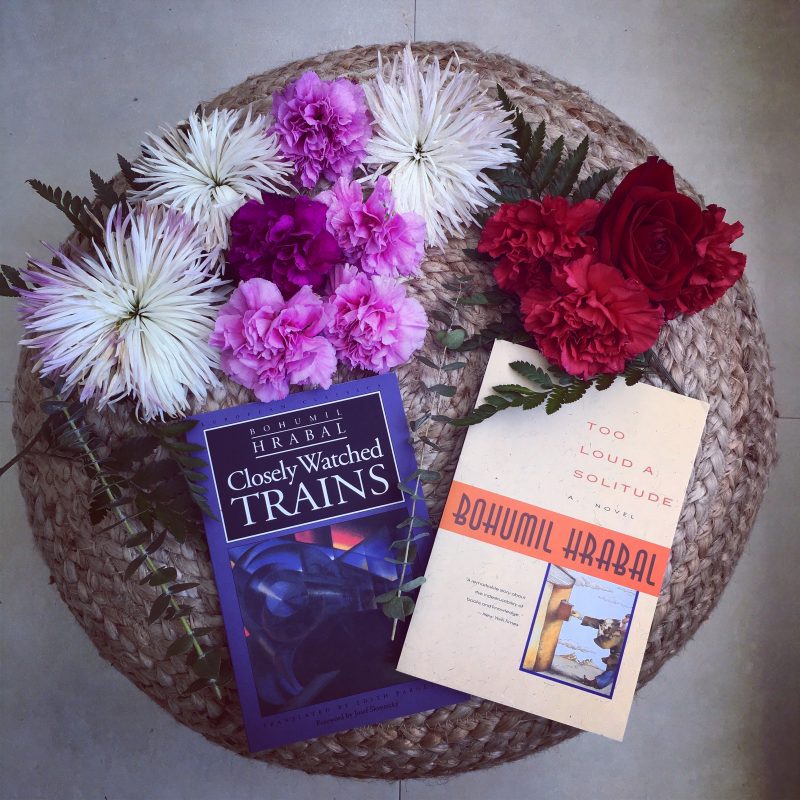 “Because when I read, I don’t really read; I pop a beautiful sentence into my mouth and suck it like a fruit drop, or I sip it like a liqueur until the thought dissolves in me like alcohol, infusing brain and heart and coursing on through the veins to the root of each blood vessel.” ― Bohumil Hrabal, Too Loud a Solitude.

I have a special place in my heart for Bohumil Hrabal. His raw writing style describes perfectly the tragicomical lives of common people in Czechoslovakia. He writes fiction, but so closely to the truth that anyone interested in understanding Czech people should read his stories. I love his book called “Too Loud a Solitude,” self-published due to communist censorship. It tells a story about Hanta, who works in a wastepaper factory. He saves certain books and spends time thinking surreal thoughts about women, Jesus and Lao-tzu.

The last author I want to mention hasn’t been published in English yet. Her name is Kateřina Tučková, and she is a current writer. Her novel, The Žítková Goddesses, was the best-seller in Czech Republic. It is very close to my heart because it tells a story about the part of the country my grandmother was born. It is about the power that women, the Goddesses, from this area possess. The main character is going on a journey, to discover the secrets of the stories of her aunt, who was one the Goddesses.

There are so many more authors that are significant and were born in the Czech Republic. The beauty of Czech language gives the authors the possibility to convert common situations into something magical. I hope everyone is going to find at least one Czech author that speaks to them.

Share with me your favorite authors. What is it you love about their works the most?

Anna Hauldren is a writer, reader and documentarist. She was born in Prague and now lives in Miami. Before she moved to USA, she worked in The Czech Public Television, mostly creating social issue documentaries. She has just finished her first novel. 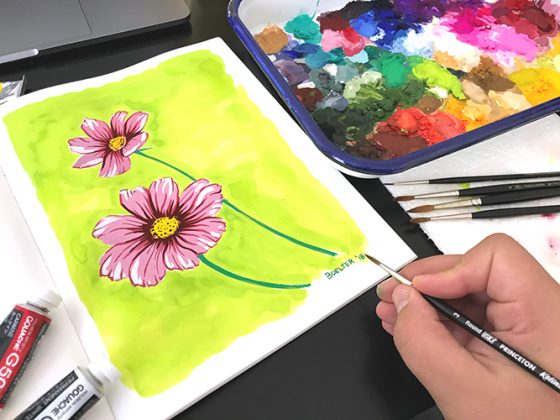 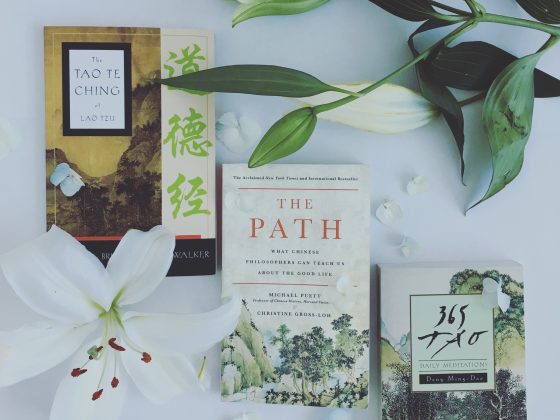 All Paths Lead Within – Routines vs Rituals