Families amble the grounds of Avalon Park and Preserve in Stony Brook, N.Y., as the sun sets on another golden evening in May. Two small children run down the path leading into the park, their parents close behind.

A man casts a fishing line into the large pond fronting the entrance, beside a tree wider than he is. Ducks sleep near the shore, and swans ruffle their wings in the water.

At eight acres for the park and 76 for the preserve, Avalon is a pocket of nature in an otherwise suburban area.

The park was once a residential area as well, thought to have been abandoned in the early 1900’s. When the Paul Simons Foundation – an organization dedicated to the memory of Paul Simons and his love for nature – purchased the land in 1997, non-native plant species were choking the ecosystem.

Andropogon Associates, an architecture firm “committed to the principle of ‘designing with nature'” according to its website, renovated the land. It planted thousands of plants native to Long Island, beating back invasive species and restoring the forest, including ground layer, wetlands, and meadows.

The company built paths and walkways and inserted a “labyrinth” and a statue.

The end result was a maze of “woodland gardens and paths celebrating the native flora of Long Island,” as described by Avalon’s official map for the park.

More than a Landscape

At 76 acres, the preserve is much larger than the park, complete with a barn and an observatory – both of which are used for events – and art of its own.

A large reflective orb sits in a field of wildflowers that can grow to tower over people in mid-summer. It’s a popular site for pictures.

The website boasts yoga classes from three different instructors, at a price.

The observatory hosts educational programs of its own, with Sky Lab and Sky Dome viewings that peruse the stars.

Brianne Ledda is a rising sophomore at Stony Brook University. A journalism major, she started writing for her high school paper in ninth grade, and hasn't stopped since. 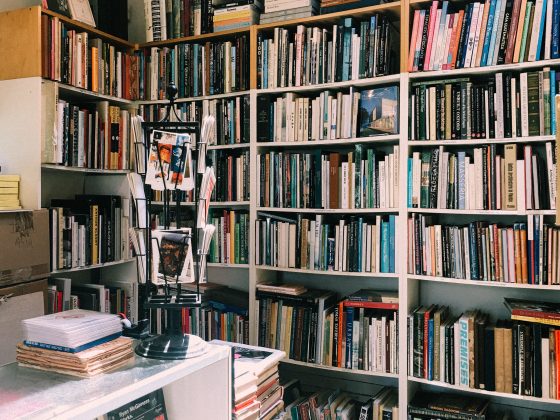 Stories Behind the Words