Bread and cheese: the ingredients in pizza, mozzarella sticks and the classic sandwich. They’re also the main components of cheese puffs, a gluten-free treat that’s ready to serve in minutes.

Cheese puffs have been a Brazilian delicacy for nearly 200 years. African slaves were the first to begin the evolution of a treat to become known as pão de quiejo in Portugese. They first soaked and peeled the cassava (tapioca) root and mixed it with milk and eggs to make bread. Cheese wasn’t added until the 19th century when more resources became available to the Afro-Brazilian community, according to Chebe.com.

Ludmilla Benevides, a native of Rio de Janeiro, Brazil, first immigrated to the United States 18 years ago to pursue a career in bossa nova music. Even after arriving, she continued to embrace Brazilian culture by baking cheese puffs for friends and family. Eventually, Benevides decided to bake and sell her own cheese puffs.

Benevides currently sells her treats every Saturday until October at the West Hampton Farmers Market and at the East Quogue farmstand on Sundays. Her cheese puffs are also available online at her website Milla’s Puffs. She hopes to be selling her puffs in supermarket Wild by Nature shortly. Additionally, Benevides aims to open her own shop in Long Island and nationally distribute her product to whole food stores.

When asked her favorite part of business ownership, Benevides said she loves customer interaction and providing a product for others to enjoy.

“Being able to connect with people by giving them a product I made with my own two hands. Genuinely learning more about people and their lives through food brings me joy.”

Milla’s Puffs is a family affair. They make the cheese puffs and package them in her kitchen. Her older son and entrepreneur, Frederico, gave her plenty of advice to steer her business in the right direction. Benevides’ 12-year-old daughter runs her website and social media. Her daughter-in-law, Marissa, makes their labels and packaging.

“I get my whole family involved in my business. We are a team and together we get the work done. Luckily I was blessed with a very independent and mature daughter who happens to be a very good salesperson for both my businesses. Our family is built on love and respect for each other. We support one another no matter what. I have achieved a delicate balance and made sure my work does not negatively affect my family members.”

Aside from her cheese puff business, Benevidez sings and her husband Marcello plays guitar. The two often perform together at venues such as Wolffer Estate in Sagaponack, Maidstone Arms in Easthampton, Calissa in Watermill, Maison Vivienne in Southampton, Canal Cafe in Hampton Bays and Sole East in Montauk.

She first started selling her treats last winter when her music business was less busy. Now that both of her businesses are in full swing, she refers to herself as “cheese puff lady by day and Ludmilla the Brazilian Jazz singer by night.”

The duo has collaborated with Bridgehampton saxophone player John Ludlow and Brazilian artists Paulo Braga and Gorge Continentino, among many others.

All things considered, Benevides said there is truth to the “American dream,” which has provided endless opportunities for her and her family.

“I believe in the American dream. I personally think the American dream is a way to escape [the] cage that one’s society puts them in. By breaking free from that cage and coming to this country I gave myself and my family an opportunity to grow and be successful.” 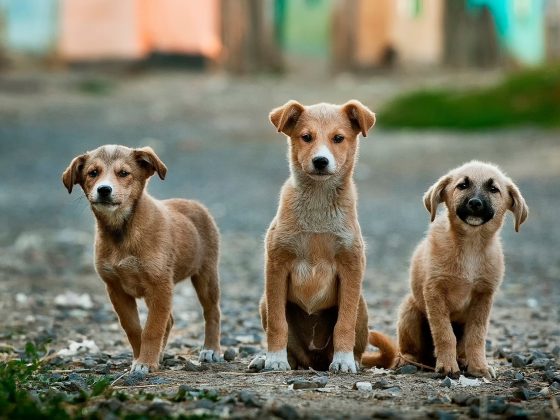 A Home Away from Home for Your Hounds 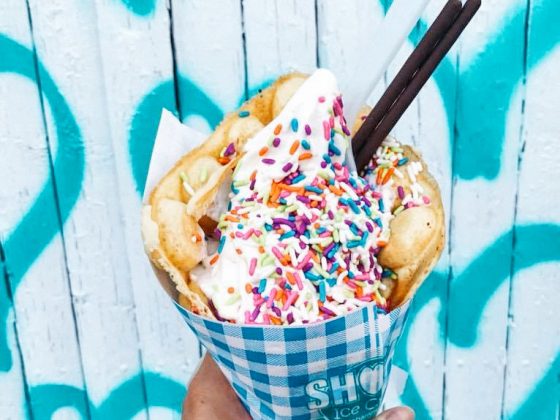