The happiest moment of my life was probably my undergrad graduation from Towson University in 2009 with my Bachelors in Business.  (I later graduated with my MBA). I worked hard and knew since I was little that I wanted to get a business degree and also my dad was there and he was so proud. He actually wanted to be in every single picture because he was so happy. My dad was an entrepreneur, so it was a huge moment for both of us.

The saddest correlates as it was the death of my father. My dad passed away five years ago, and I was just in my early 20’s when he became ill. It was really hard. I wish every day that I had him with me to navigate through so many things in my life. He became sick with pancreatic cancer stage 4 metastatic, and when he passed, I didn’t even get to say goodbye.

It’s definitely not like the movies! It’s also hard to watch my friends call their dad up whenever they need something. But on the other side of it, it has made me so much stronger, and I’ve figured out so many things on my own- like fixing my own lawnmower and installing a spark plug, that I would’ve never really known to do.

Shortly after my dad passed, I became sick with a rare autoimmune disease called Myasthenia Gravis (this condition was most notable on the show Empire – 1st season). It was scary. It’s a condition that affects your muscles and they can basically just stop working. I found out because I woke up one morning (it was that quick) and I could hardly open my eyes. 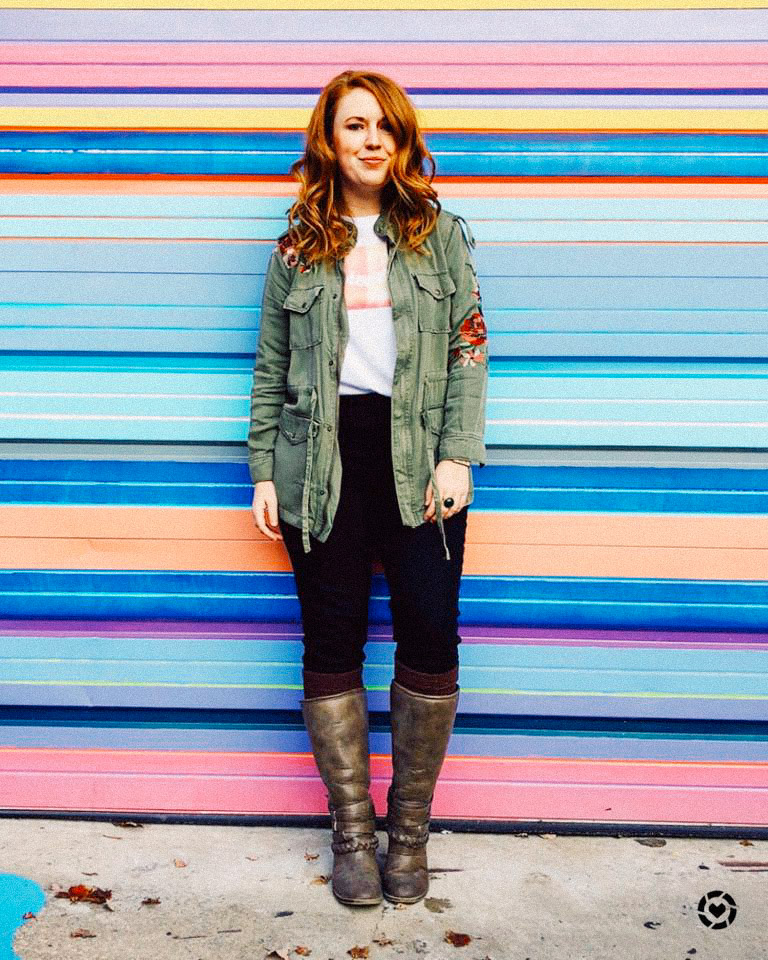 That lasted for over a month. Do you know how boring it is to be sick at home and not be able to use a phone or watch tv? SO BORING. But more than that, they said it could spread to the rest of my body. The medicine made me throw up every single day until one day I did a bit of research on my own. I found out that the meds I was taking did not interact well with sugar, fried foods, and most importantly DAIRY. The doctors had no idea.

I healed myself after an unheard of 10 months with a very strict diet, and have been in remission three years this January. The doctors say that if it doesn’t come back after three years and spread, that it won’t. Please cross your fingers for me until January!

The biggest lesson that I have learned so far is SELF CARE. Oh my gosh. I used to work myself into the ground. I had no balance, and it caused me to have several burnouts so early in my life. So many people tried to get me to have more of a work-life balance, but I’m the type that appreciates learning a lesson the good ole’ hard way. Now I make sure that when I leave my office, the work stays there for the most part. I also spend more time with my dog, go hiking, get outside and just enjoy my life (especially via travel).

I run my own business, so the fear of failure is in the back of my mind, but also, failure is not an option.

Before I owned a business, my fear was being 65, about to retire and not happy with complacency. I think I’ve already squashed it so honestly, I’m not really afraid of anything!

My current goals are running my business successfully and helping small businesses in the process. I have a few projects in the works that are also goals of mine, but I’m keeping that under wraps for right now!

The biggest thing is that I want to accomplish these goals because I believe in the small business dream. I saw it first hand become very successful via my dad,  and I could never go back to a 9-5 job working for someone else. I know there are others out there who feel the same way, and I want to help them make their dreams come true. 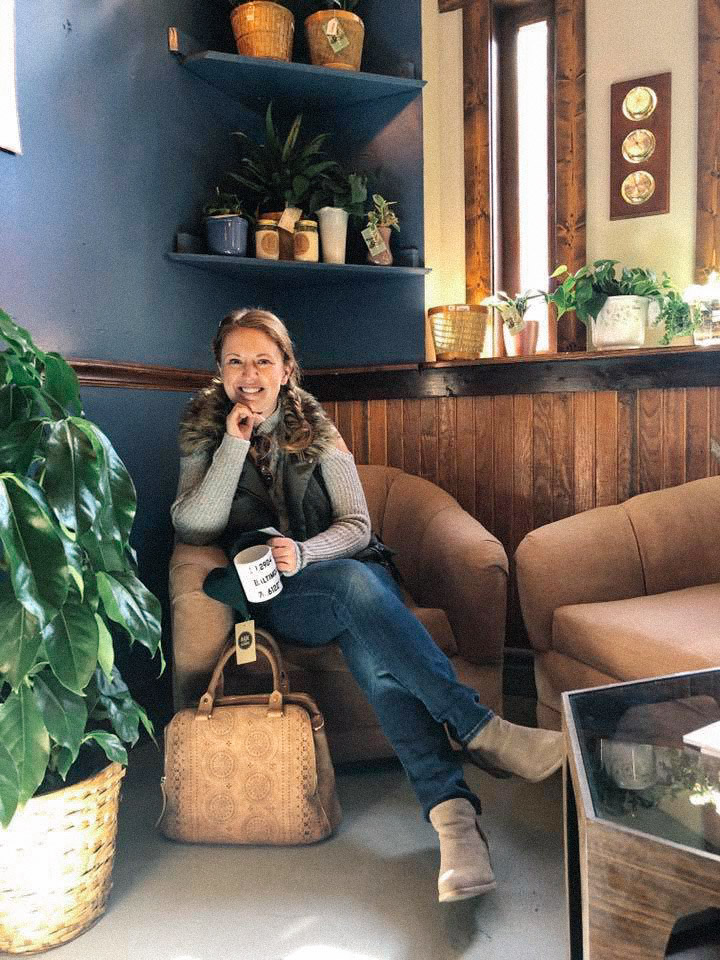 That blogger over there has great style- but how do you make your style your own? Being yourself is not only the most attractive and authentic, but it will help you grow. When I was younger, I hated that I had red curly hair. Now it’s what makes me unique and helps me to stand out. It’s my greatest blessing in this internet environment.

Embrace who you are regardless of what others think, and I promise, you’ll go far.

I met a brand architect (one of 44 to earn the title since 1920) named Andre Vaseghi (Andre Bean) at the recent Outspire Conference here in Baltimore. He believed in my company (The Boho Marketing Co.) and helped me set up my entire website and brand, pro bono (you can see it at bohomarketing.co). It’s something that I’m not even sure how to thank him for but will try for a very long time. 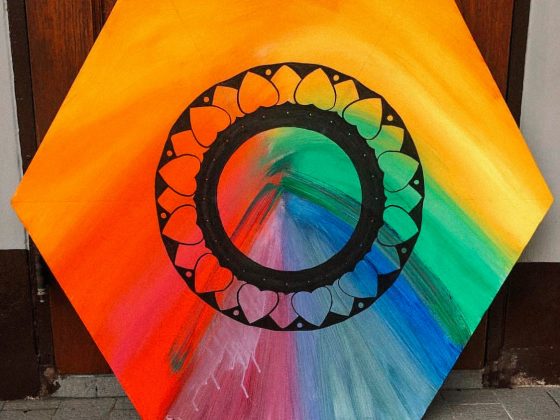 What is Enough? – Samantha Marion Art 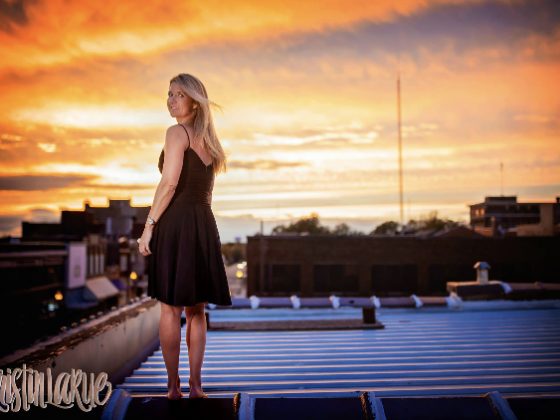