After being married and having children at a young age, my husband and I found ourselves empty-nesters at 47 years old. We decided to take advantage of our seasonal work schedules, so we planned a trip driving cross country. We started out about three weeks before the election. We stopped in about 12 different spots on our way to California and spoke to people from all over the country.

The common denominator no matter who we talked to, from NYC to Nashville, Amarillo, Texas, and California, everyone despite their political differences all agree, our pursuit of happiness, health and well being of our families is the same. We are more alike than we are different.

Needless to say, the reaction most Californians had to the results of the election was not good, to put it mildly. The intolerance the nation had for each other’s differences was shocking to me.

Aren’t we all human beings? And when was the last time you won an argument by calling someone you were arguing with a moron?

So I started a podcast called You Be You & I’ll Be Me, and I chat with people about things they are passionate about. Everything from frivolous fun topics to a family of a man who died by suicide. Things we can all agree on as humans.

The high by far was reconnecting with my husband as a couple and embracing the next part of life as an empty nester and not being stuck in a role that, as I have described in the past. We as parents go from manager to consultant as time goes by and quite a lot of people get stuck in roles that no longer serve them. Because “that’s the way it’s always been.”

Having a long-term marriage, you go through a lot of ups and downs through the years and when the kids leave and it gets really quiet, that’s where the rubber meets the road, and you find out real quick if you still like each other. We found out we did so that was the best part, or the high point if you will.

Being able to witness the beauty of the Blue Ridge Mountains, the Grand Canyon, the paradise that is the coast of California, our backdrop for our journey was some of the most beautiful places I’d ever seen in my life.

The low would definitely be the contrast to that, witnessing the abject poverty and/or poor conditions that so many Americans live in. The towns where there is nothing but a slaughterhouse or a convenience store for work. The rundown shacks along the highway with children playing in the yard. The completely out of control and very unsafe homeless problem in California. The mental illness issues that are not remotely addressed with predominantly most of the homeless people and how dangerous it is for them and the residents they live amongst.

Why are there homeless people when in LA every other car is a Bentley? This was the lowest point for me, seeing how we don’t care nearly as much as we should for each other.

I had plotted and planned as CEO of the household for over 25 years, and I was done planning! I took six months for myself and let the day take me, so It was so freeing for me to explore what it was that I felt like doing that day. I went from being a kid to having kids so for the first time in my adult life I could actually do whatever I wanted, and not what everyone else wanted me to do. I loved raising our kids and providing a stable and fun life for our family, but when the kids grew up I knew instead of wallowing in memories of the way things used to be I wanted an adventure in what was next!

I have always been interested in people’s stories, but I never thought of having a podcast, but I truly love it. The best part is getting to connect with really cool and interesting people and giving them a platform to tell their story and be heard.

I spoke to a woman this week who is crusading for her young son with autism. She works tirelessly to advocate for her son, and she was so moved and amazed that people want to hear her story and they actually care about her and her family. To get to do that for a human being is the greatest feeling ever. Like I said, finding things we all agree on shows us we are more alike than we think.

We just have to take the time to talk to each other and to, more importantly, listen to what we are saying and where that’s coming from.

One of the things I learned from You Be You & I’ll Be Me, is everyone is so different and what was right for me, won’t be right for another person. So just be. Take some time to be still or try new things or rediscover forgotten dreams. Meditate! Be self-aware, be honest with yourself, which is an incredibly hard thing to do. We all have the version of who we want to be, or we think we are and then there is reality. Love yourself enough to be honest with yourself that you can admit you have shortcomings because everyone does.

Recognizing and admitting that to yourself is the way we grow and learn about ourselves in a real way not in a way we think we “should be” but in a way we really are. Extreme ownership is key.

I don’t have one favorite podcast but the ones where I really connect with another person and our conversation is real and true and it flows organically is always the best. One Love, God Bless is an episode that meant a lot to me. I spoke with our friend Scott’s family. Scott died from suicide.

Which I never knew until this conversation that you don’t say committed suicide you say died by suicide or death by suicide because committed makes it sound like a crime when the only crime they committed is being in so much pain they didn’t see another way out.

Or the #postmomsyndrome episode when I spoke to Jan Crable, (who has an amazing Instagram by the way), about what happens in chapter 2. She is the one who said, take some time just to be and figure out what is next. Loved talking with her. A true gem that I found on Instagram.

Or even the episode Keynote Address, where I deliver a speech to a group of students about empathy, kindness, tolerance, respect and the future of our country and their responsibility in that future. It’s basically my story and how this podcast came to be.

And what we all need to practice is loving ourselves and each other more and stop just noticing how different we all are. What’s your backstory? Why do you think the way you do? Our differences are plain as day, look closer and find the commonality. 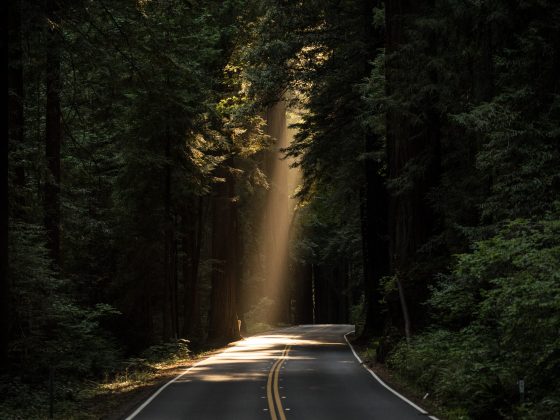 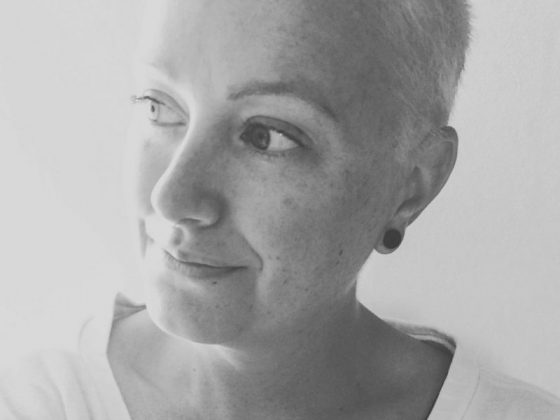