I try not to get angry when people tell me about natural ways to cure bipolar disorder. They have no idea how terrible manic episodes can become.

I can’t live my life without pills, but I can’t also be irresponsible and cause disorder to my family. I have to remember that I’m doing this for my son. I stopped letting my bipolar disorder control me, and I need to learn how to accept the life sentence it brings along.

The birth of my son challenged me in ways I never knew I could overcome. I wanted to be the best parent I could be, so I decided to get in shape. I lost forty-six pounds in five months. Exercising requires patience and dedication, but the best feeling for me is having the energy to play with my son. I realized that I loved reaching my own fitness goals and wanted to help others do the same. If it had not been for my son, I would never have decided to apply for a personal training program.

When I workout it’s me against myself, and everything around me fades away. I push my limits because it is the one thing that I can control and it keeps me distracted. Healthcare is a privilege I took advantage of it when I had it.

Every day is a battle, but I get up and get myself moving. 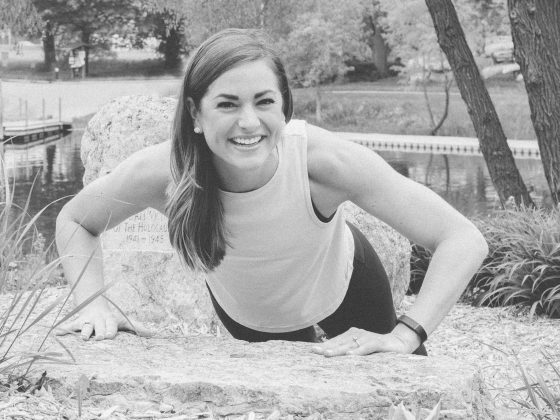 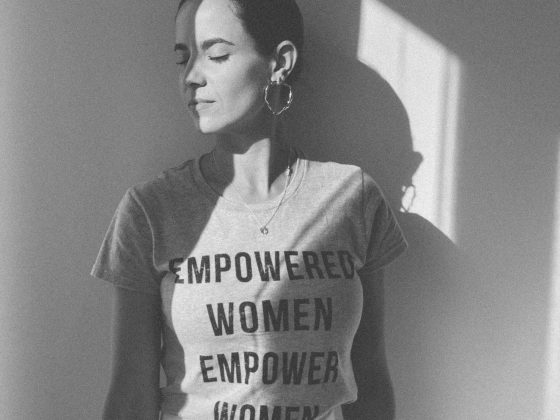