Reading and writing gives me the ability to connect with people. I started writing because I didn’t want anyone to feel alone in this world.

I was born in Prague 33 years ago and lived there for most of my life. I moved to the United States to be with the love of my life and as a result, had to start my career over at the age of 29. Back in Prague, I worked in documentary programming in The Czech television. I started as an assistant producer and worked my way to the scriptwriter, mostly creating documentaries about social issues.

When I moved to the United States, I found that what drew me to creating documentaries and what I truly love have been the stories.

Listening to them, writing them and sharing them with others through any media possible. The stories of individuals with different life experiences, meeting, living, smiling, crying, and most importantly fighting and not giving up on life, on themselves and on others.

Indifference is what scares me the most. The ability to ignore each other, to pay no attention to other human beings’ suffering, to their scars and hurts. The more indifferent we become, the less love we create, and the more space is left in the world for hate and violence.

I believe this quote touches me so strongly because of the indifference that occurred before the Second World War when the ultimate evil was ignored from the beginning and then it was too late to stop. My family was directly affected during this period, including my grand-aunt who had special needs and died in one of the concentration camps. From the time when I was a little girl, I felt a big gap in my heart. I often felt lonely even whilst surrounded by a lot of people. This gap is a place I have been reaching out to over the years and learned how to use it for my writing.

I believe our purpose on this planet is to love each other despite our differences and not ignore the gaps in each other hearts. 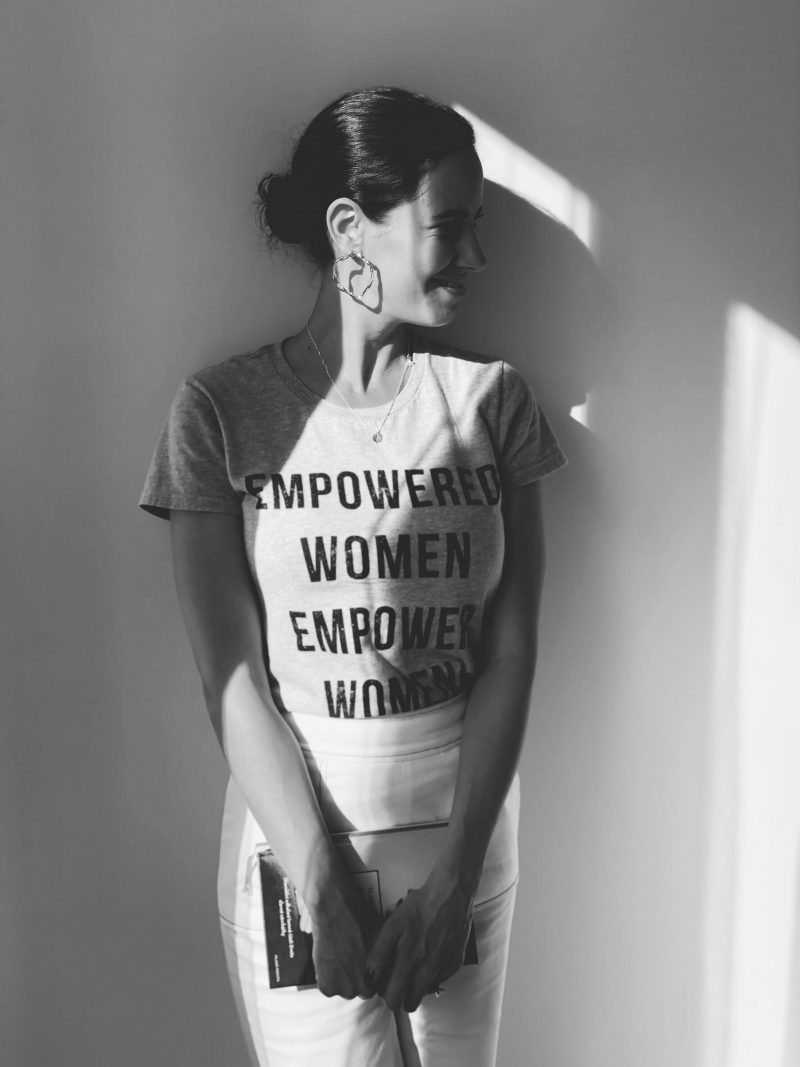 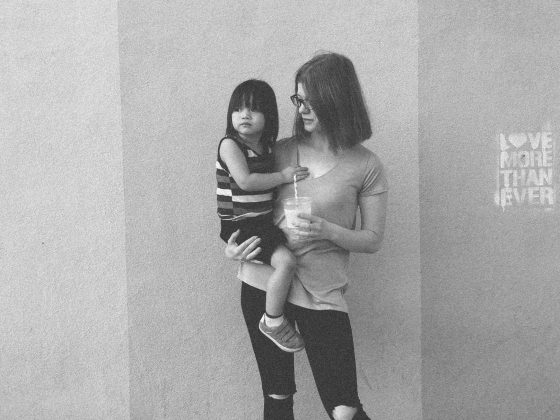 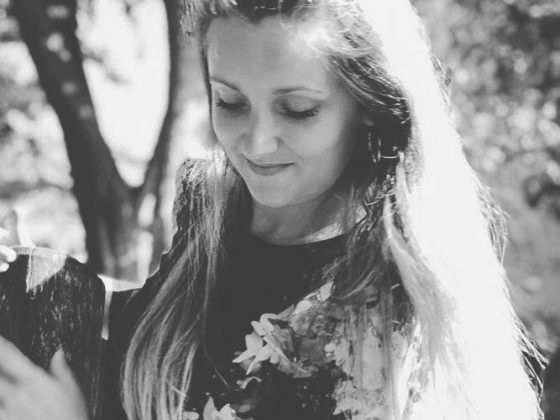