I am 19 years old and I’m from the Hamptons. I currently go to college as well as pursue acting in New York City. When I was about five years old, my parents enrolled me in a dance class. I took dance for about seven years until I realized that what I loved most about dance was performing. So, at age 12, I was sitting in the back of my parents’ car when I asked them if I could take acting lessons.

The moment that changed everything was when I was working on a very emotionally rich scene in my class, and after my performance, I had realized that my scene had brought students in my class to tears.

I knew then the power of acting and decided that I wanted to devote myself to the craft in order to connect with an audience and evoke emotion. If through my acting I can get someone to either laugh or cry, then I’ve done my job right.

I feel like connecting with others on an emotional level definitely inspires me to do what I do. I once saw a Meryl Streep interview with regard to Kramer v. Kramer that really resonated with me. She was speaking about how as an outside person it is typically difficult to justify the actions of her character as a mother. However, as an actor, she got inside of the character’s head and was able to believe wholeheartedly in her character’s actions.

One of my happiest moments happened just last week. I received a notification that I had an audition for a really big project. I was so thrilled that I actually started crying. On the other hand, one of the saddest moments was when my Uncle Marc passed away about a month ago. At the end of the first acting class, I ever took there was a show and I had invited him to come to watch me perform. He was always very supportive of me.

The best advice I ever received was from my dad. I used to get very bad anxiety and my dad said to me, “Nothing and no one is worth you getting sick over.” To be honest, it changed my life. 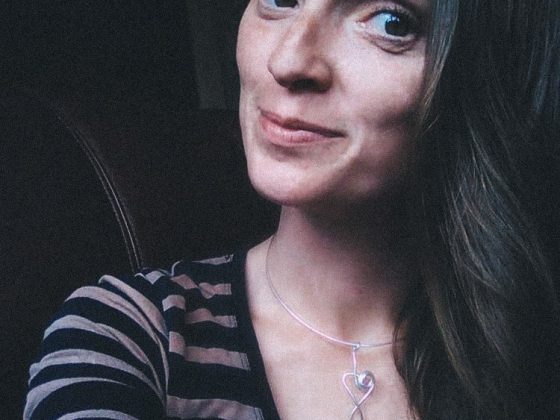 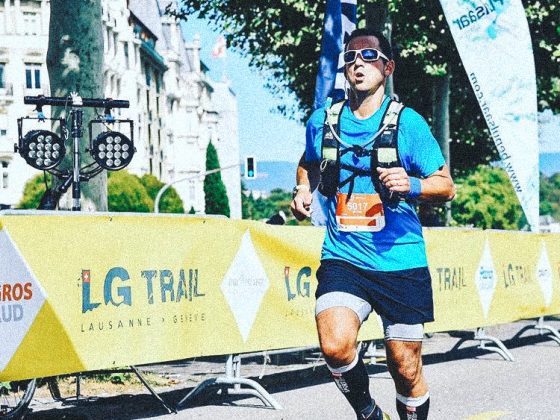